The ISE® Southeast Executive Forum and Awards 2016 will be held on March 15, 2016 at the Westin Peachtree Hotel in Atlanta, GA. The ISE® Southeast Award recognizes the information security executives and their teams who have demonstrated outstanding leadership in risk management, data asset protection, regulatory compliance, privacy, and network security.

The ISE® Southeast Awards are held in conjunction with a one day Executive Forum which includes keynote speakers, interactive roundtables moderated by the CISOs and VPs of participating companies, and hot topic panel discussions. The one day program offers the opportunity to meet with peers and leading IT executives from across the region to discuss and share insights into today's issues and solutions. 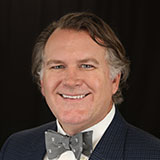 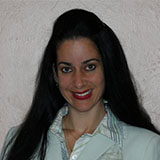 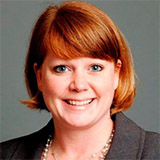 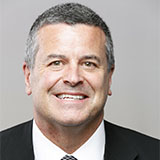