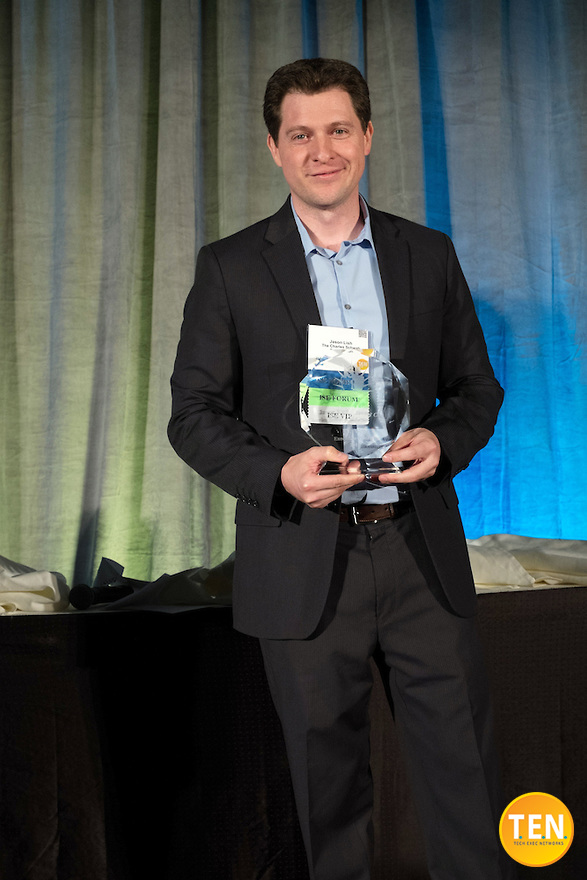 Though I have been a participant of T.E.N.’s ISE® Programs and Private Dinners for a while now, I believe the first time I heard about them was around four years ago during an ISSA luncheon. A few of the luncheon attendees had been to previous ISE® Programs and told me about the Executive Forum experience. However, I did not actually attend one of these events until the 2014 ISE® West Executive Forum and Awards, and it was there that I first discovered the awards portion of the event.

After experiencing the ISE® Awards Gala as an audience member, I thought it was an excellent way to recognize your fellow peers in the industry for their hard work and success. I had not seen that at other security events—not to that extent. When I came back to Charles Schwab & Company and told my team about the event, they agreed that it was a very beneficial experience. Then, in 2016, they honored me by coming together and submitting me for a nomination at the ISE® West Awards.

Participating in the ISE® Awards as a nominee was a whole new experience in and of itself. The nomination process and Awards Gala felt almost like the security version of the Oscars. Many executives and teams submitted nominations; a qualified judging panel evaluated each of them based on their accomplishments; and the nominees, finalists, and winners were all recognized and rewarded on stage at the event itself. It was a very positive experience, and very encouraging for me personally to stand on stage before my peers and be recognized as the winner for the ISE® West Executive of the Year Award.

Furthermore, after the event, I was a part of T.E.N.’s press release and social media posts recognizing the winners for their accomplishments. Charles Schwab & Company even shared this press release within the organization—everyone had the chance to read about my accomplishments and recognize me for my success in obtaining an award. That positive visibility, not only externally across the internet but internally within Charles Schwab & Company, made me feel highly appreciated for my work.

A lot of excitement surrounds T.E.N.’s ISE® Programs and Awards. Not many opportunities exist to recognize the work that we do in the security industry, but the ISE® Programs provide us with a platform to hear the stories surrounding what each executive has accomplished and applaud them for their great strides toward success and improvement. Additionally, I enjoy that T.E.N.’s programs are held first on an individual region basis and then culminate at one final nationwide program. I have not seen other industry events structured that way, and it is a great opportunity for peers to interact with one another and collaborate in one place rather than attempting to connect across the country.

Anyone who has considered participating in the T.E.N. ISE® Program and Awards experience should dive right in. You can’t win anything if you don’t try! The submission process for the ISE® Awards alone is a great way to truly witness the great work that has been done, opening your eyes to the outstanding successes or areas for improvement. Submitting a nomination doesn’t cost you a thing, so why not give it a try? You will not regret the experience.